What kinds of documents are available for consultation in the INHA digital library?

Since 2006, the digital library allows all of its users to view digitized documents in the public domain drawn from the collections of the three libraries that merged to form one of the foremost international sources of information in the field of art history.

The following types of documents are featured in the digital library: 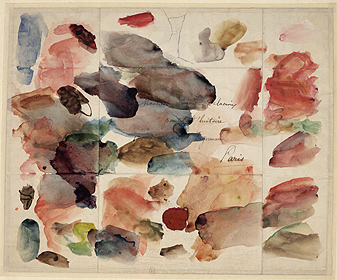 The INHA digital library provides access to all of Eugène Delacroix's manuscripts from the Jacques Doucet collections or those that were previously held in the Bibliothèque centrale des musées nationaux (BCMN), including the artist's Journal, his school workbooks and his correspondence.

Linant de Bellefonds' travel diaries as well as the archives and correspondence of figures such as the painter Meissonier or the collectors Alexandre Charles Sauvageot and Alfred Bruyas are also available for consultation, together with an important collection of autograph letters written by Vernet, Courbet, Millet, Riesener, Villot, Champollion…

Hundreds of drawings are available, from the Galerie du Palais-Royal (drawings predating the dispersion of this famous collection of paintings) to the Oiseaux de la Chine by Jean-Baptiste Oudry and various sets of antique artefacts, caricatures, and historic prints of firework displays.

Some 12 000 drawings, plans, and architectural surveys (dated from the 17th to 19th centuries) have been uploaded. Garnier, Hittorff, Blouet, Vaudoyer, Laurécisque are among the architects represented. Urban development projects such as the Chaussée d’Antin, dating from the 18th century, can be found alongside plans for private residences and town houses.

The digitization program has also included the rich holdings of prints featured in the Jacques Doucet collections (prints by Goya, Manet, Toulouse-Lautrec, Redon, Cassatt, Gauguin…) or from the library of the École nationale supérieure des beaux-arts (ENSBA) (portraits of artists, views of cities and monuments). 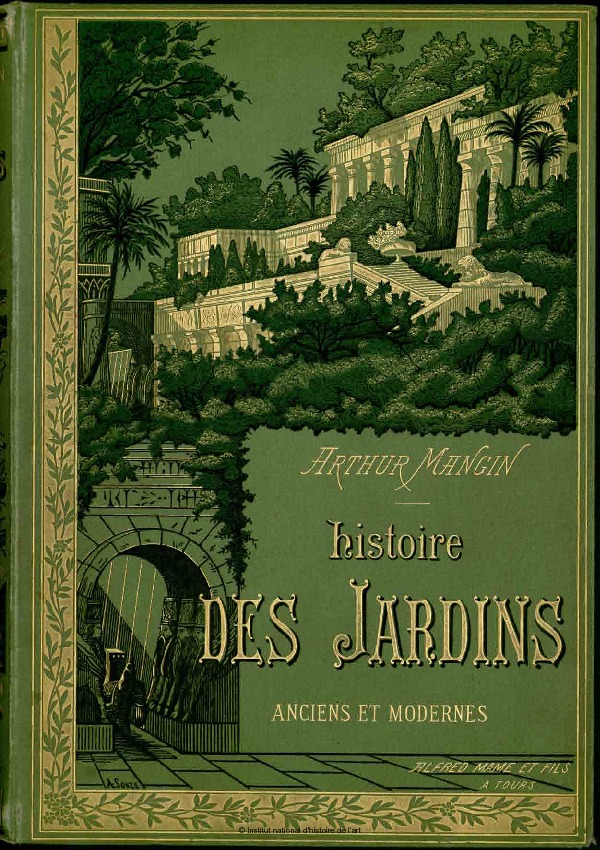 “Classics of art history” are essential for a reference library useful to researchers in the field. These books, mostly in French, cover a wide range of fields such as architecture, archeology, painting, sculpture, history of artistic institutions, history of art markets and collections, aesthetics, and garden design. Numerous festival books and old city guides of Paris – essential for the description of past collections and of destroyed or altered monuments – are also featured in the digital library.

The BCMN library's collection of Louvre Museum catalogues published before 1920 includes general catalogues and those of the specialized departments, often including hand-written notes.